Share a memory
Obituary & Services
Tribute Wall
Read more about the life story of Elinor and share your memory.

Beloved wife, mother and grandmother Elinor Elaine Dunning, age 88, peacefully passed away in her longtime hometown of Enumclaw, WA on January 10, 2023. Elinor was born the third child to Arnold and Raynelle Piehl in Reeder, North Dakota on August 13, 1934. Shortly after her birth, her family moved west to Sandpoint, Idaho, where Elinor grew up with her siblings on a small chicken farm.

After graduating from high school Elinor met and soon married William “Bill” Dunning. They started their marriage in Tacoma, WA, but settled in Enumclaw after Bill finished college. Elinor and Bill welcomed 4 children, Debra, Steven, William, and Keith. As a young stay at home mother, Elinor became an excellent cook and honed her sewing skills, which became a source of income through sewing classes she taught out of their home. Later Elinor obtained her real estate license and began a long and successful career in real estate sales.

For leisure Elinor was an avid golfer and could be found most weekends “playing 18” at one of the local courses. Elinor had a busy social life with many friends and often played and hosted bridge parties. After retirement Elinor and Bill spent their winters in Yuma, AZ. After Bill’s passing Elinor moved to Yuma fulltime, briefly. With the onset and progression of Alzheimer's disease Elinor returned to Enumclaw to live out her final years.

Elinor is preceded in death by her husband Bill, and siblings Willard Piehl and Jean Way. She is survived by her children: Debbie Dunning Brown, Steve, Bill, and Keith Dunning; grandchildren: Samantha, Ryann, Jenna, and Jamie; and great-grandchildren: Rose, Violet, and Margaret “Molly”. 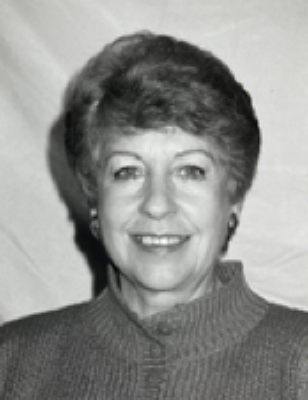