Share a memory
Obituary & Services
Tribute Wall
Read more about the life story of John and share your memory.

On Wednesday, December 28th, 2022, John Schmidt, 68, of Enumclaw, a beloved husband and father, passed away. John was born in Ketchikan, Alaska, to Herbert and Selma Schmidt on September 12th, 1954. He graduated from Ketchikan High School in 1972. He continued his education at Seattle Pacific University, graduating with a B.S. in Biology in 1976. He had a long career, working at Boeing in Airport Technology, until his retirement in 2015.

John had a passion for aviation. His outdoor adventures included camping, canoeing, and archery. He became very active in Boy Scouts of America in Seattle, WA when his sons Mark and Eric joined Troop 799 and he continued with Troop 546 when the family moved to Enumclaw, WA. Among the various projects that he helped to facilitate, one of the most memorable, was the 50 Mile canoe trips on Lake Roosevelt and Ross Lake.

One of John’s greatest values was serving others. He served at Peace Lutheran Church in Seattle, WA for 17 years. When the family moved to Enumclaw, WA his serving continued at Trinity Lutheran Church for 25 years. Whether serving his family, neighbors, church, Scouts or his kids’ sports and school events he put his whole heart into it and added his creative stamp on it as well. Once he had a plan, he would do everything within his means and abilities to make it happen, and when he did it, it was memorable.

One of his greatest joys was sharing his favorite place, “The Lake House,” with others. He loved watching his guests, but especially the children, enjoy themselves while visiting. He had the honor of hosting a wedding, a family reunion, work retreats, Scout retreats, holidays, camping weekends, Tiki parties and more. It was his privilege to share his “happy place” so that others might find healing, rest, and make precious memories. This was always John and his wife Sheree’s purpose for the property they purchased, and he was blessed to see the evidence of the blessings it produced for others.

John will be remembered for his devotion to family and a life of service.

To send flowers to the family or plant a tree in memory of John Stanley Schmidt, please visit our floral store. 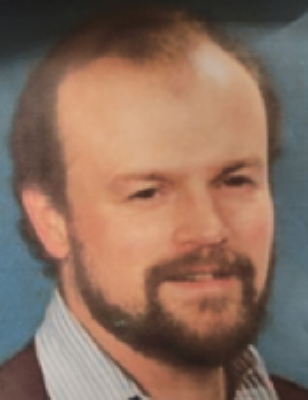 You can still show your support by sending flowers directly to the family, or by planting a memorial tree in the memory of John Stanley Schmidt
SHARE OBITUARY
© 2023 Weeks' Funeral Homes. All Rights Reserved. Funeral Home website by CFS & TA | Terms of Use | Privacy Policy | Accessibility