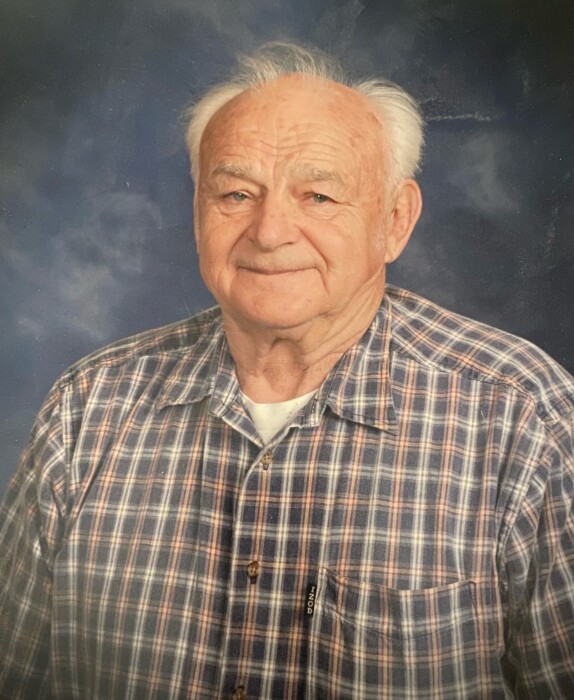 Leslie Earl Irons, 92, a lifelong resident of Buckley, Washington, died April 6, 2021 at Heritage Home in Buckley. He was born the middle of three children to Walter and Helen Irons on February 5, 1929, in Buckley.  He graduated from Buckley High School in 1948 where he was active in sports, specifically football and track.  He went on to serve in the US Army stationed in Germany during the Korean War.  He returned to Buckley, where he worked at Weyerhaeuser in Enumclaw, and after 46 years retired.  Les met the love of his life, Naomi, through family friends. They were married on April 10, 1965. Les and Naomi, along with her two sons, made their home in Buckley, where they grew their family with the birth of two more children.  He was a longtime member of Enumclaw Church of the Nazarene.

Les was the kind of person that made everyone feel welcome and important. He was a great example of how to live life with kindness and integrity. He always cared about everyone he met along life’s path. He loved his church, family and friends and always made time for everyone.  He had many stories about wood, hunting, fishing, Buckley, and he loved that mountain (Mt. Ranier). He was always smiling and telling jokes. He was a very special man that will be greatly missed by all who called him Dad, Grandpa, Uncle and friend.

Interment will be at Tahoma National Cemetery with immediate family only. A celebration of his life will be held later this summer at the Nazarene Church in Enumclaw.  Memorials may be made to: Compassionate Ministries Church of the Nazarene, 17001 Prairie Star Parkway, Lenexa, Kansas 66220.

Plant a tree in memory of Leslie "Les" Earl Irons

Les was such a giving man. He was a wonderful friend to my dad and so kind to my sister and I. As kids, he remembered our birthdays and hiked Mt. St. Helens with him.. As an adult I remember seeing him on a regular basis on the Enumclaw trail as he walked with his friend that was recovering from something. He was kind, so positive, thoughtful, and giving. I will always remember him with great fondness.

A Memorial Tree was planted for Leslie "Les" Earl Irons

Plant a tree in memory of Leslie "Les" Earl Irons